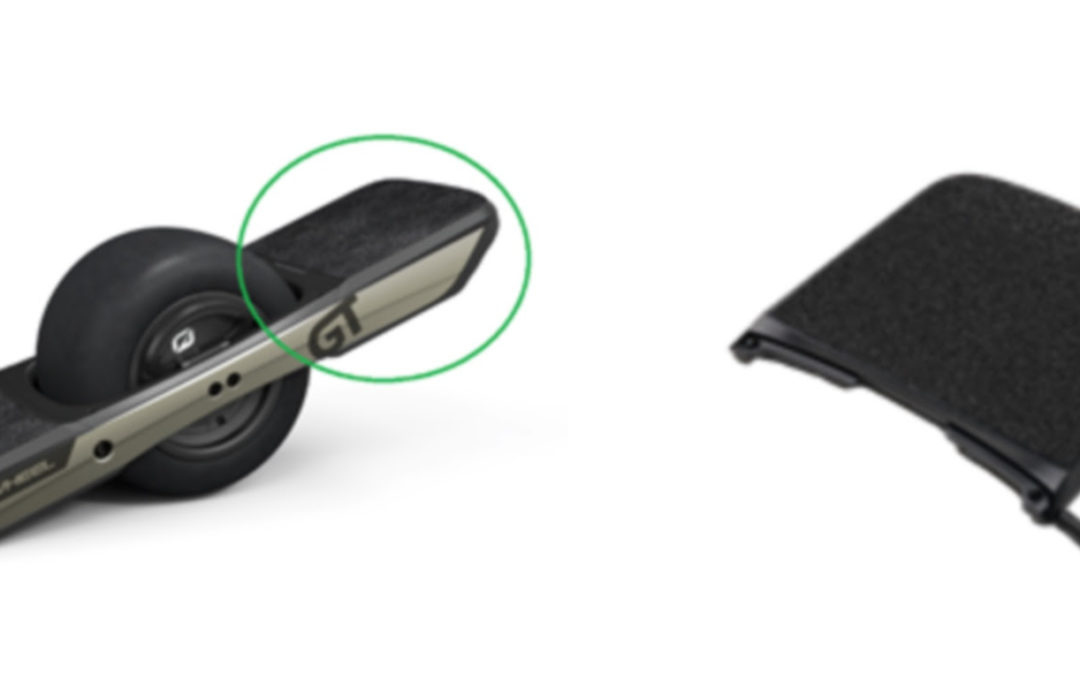 Spooky season is here, and there’s nothing spookier than a ghosting Onewheel—that is, a board that continues to operate after the rider has dismounted, almost as if ridden by a ghost. Anyone who’s seen a Onewheel GT take off without a rider can imagine the potential damage or injuries that could be caused by this speeding 35-pound projectile.

The recall was issued in cooperation with the U.S. Consumer Product Safety Commission (CPSC) in response to 813 customer reports of ghosting, including 11 reports of injuries caused by this manufacturing defect. That figure represents 4% to 5% of Onewheel GTs sold within the time frame that the defect was still in production.

What’s different about the new footpads?

In the comments section of their recall announcement on Facebook, Onewheel explained, “We changed the design of the layers of the pressure sensitive membrane to drastically reduce the chances of a footpad being oversensitive.”

A less sensitive footpad is less likely to stick or incorrectly detect a rider, which will indeed make the Onewheel GT less prone to ghosting. However, for some people, the reduced sensitivity of replacement footpads is proving just as spooky as the threat of ghosting.

There have always been differences between generations of footpads. Many riders observed that newer Onewheel XR footpads were less sensitive than older designs, and that was something they just had to get used to. The new GT footpads could be another example of this. “New and different” can be better or worse. And sometimes, different is just different.

What to do if you own a Onewheel GT

Visit Onewheel’s official recall page and enter your board’s serial number to determine whether your unit may be affected. Then, follow the prompts to request your replacement footpad. If you are not the first owner of your Onewheel GT, some additional information may be required.

Future Motion urges GT owners not to ride their board until they have replaced their defective footpad with the new design. 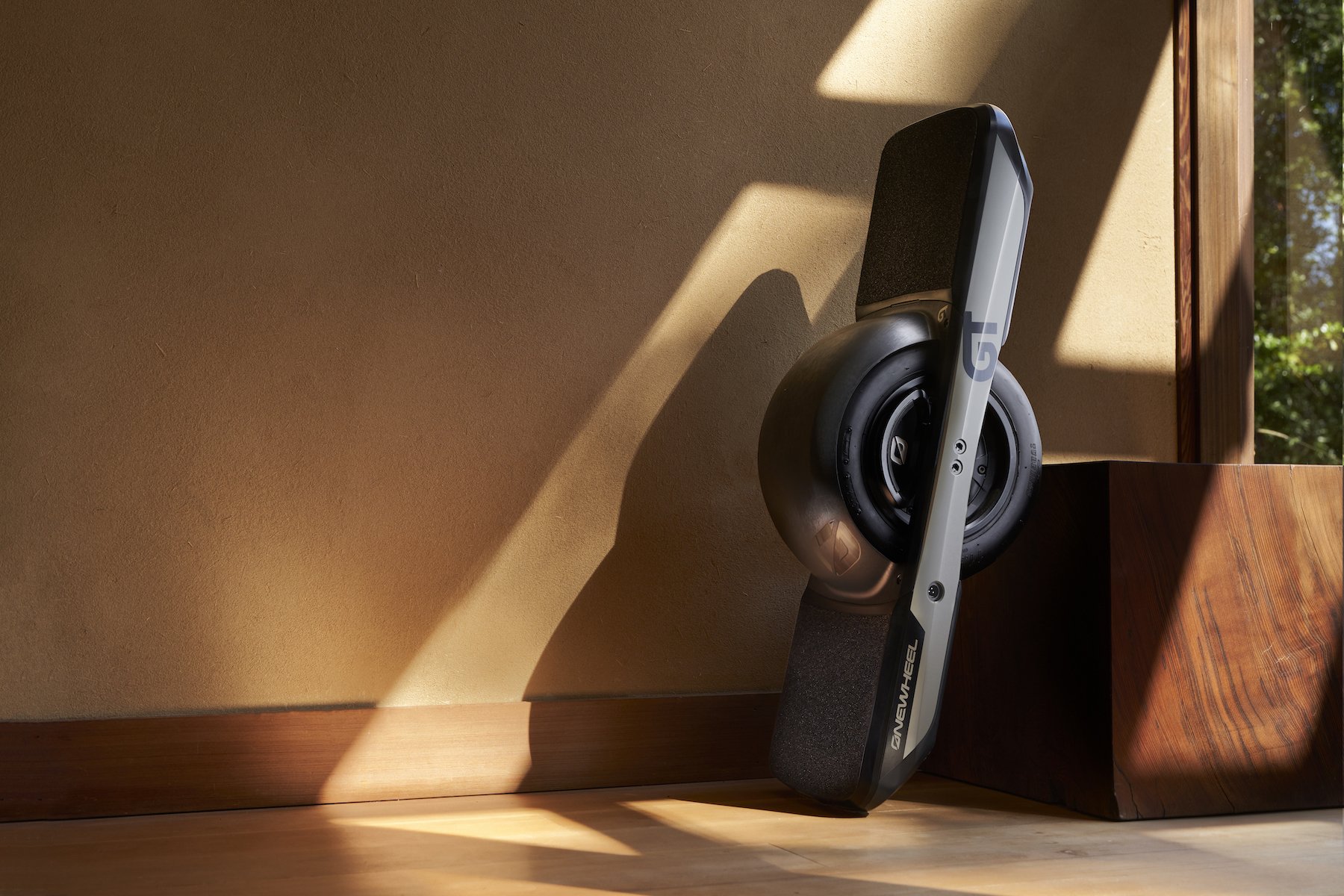 The U.S. Consumer Product Safety Commission (CPSC) is an independent regulatory agency responsible for protecting the public from unreasonable risks of injury and death associated with consumer products. The Commission uses several metrics and processes to determine whether a product is defective and whether remedial action (i.e. a safety recall) is warranted. You can view the CPSC Recall Handbook for more info.

It’s important to understand that not all products that present a risk of injury are defective. The CPSC gives the example of a kitchen knife. A knife isn’t defective even though some consumers may cut themselves while using it. And despite past legal claims to the contrary, a Onewheel isn’t (necessarily) defective because some consumers may nosedive or crash while riding it.

When is a product “defective?”

In order to warrant remedial action, a product must contain a defect that presents a substantial risk of injury to the public. So how is this measured?

One thing the Commission looks for is a pattern of defect—that is, aspects of the product’s design, construction, materials, instructions and warnings, etc. that are consistently problematic or which manifest defective operation under conditions that would be considered normal use.

In this case, it became clear that some aspect of the GT footpad design was making it prone to detect a rider when no rider was present.

Another factor is likelihood of injury: How likely is it that the issue will cause injury, how severe is that injury likely to be, and what population is at risk? In this case, the at-risk population isn’t just product users, but members of the public who could find themselves in the path of danger if a Onewheel ghosted unexpectedly.

Finally, the CPSC also weighs factors such as the product’s inherent risk of injury and whether the risk is obvious to consumers or has been indicated in adequate warnings or instructional material by the company.

While there is an inherent risk in riding a Onewheel, the risk of a board continuing to operate after dismount is not obvious to the consumer and is not indicated in product literature because it is not part of the product’s intended function—unlike pushback, which is explained in the owner’s manual and Onewheel app, or nosedives, which are the inevitable behavior of a single-wheeled device operating on finite power.

The CPSC gathers information about potential product defects in multiple ways. One option is for a company to self-report and work with the CPSC to develop a remedial plan, such as recalling, replacing, or repairing defective products or parts.

The other option is for consumers to report products they believe to be unsafe on SaferProducts.gov, a searchable database available to all consumers. While consumer reports may not receive individual responses, the Commission does review all submitted reports and undertakes further investigation as it sees fit.

At the time of the Onewheel GT footpad recall, CPSC had received three consumer reports of Onewheel GT ghosting incidents, the first of which was submitted on March 31, shortly after the GT started shipping. By that time, the ghosting issue was well known within the community.

It is not known whether the footpad defect was self-reported or whether CPSC initiated the recall process based on these consumer reports. Either way, IOWA is pleased to see Future Motion taking action for rider safety by replacing defective products swiftly and at no cost to their customers. Be sure to update your Onewheel GT footpad ASAP if you haven’t already, and in the words of Modest Mouse, float on!