Onewheel GT Racing in the 2022 Season 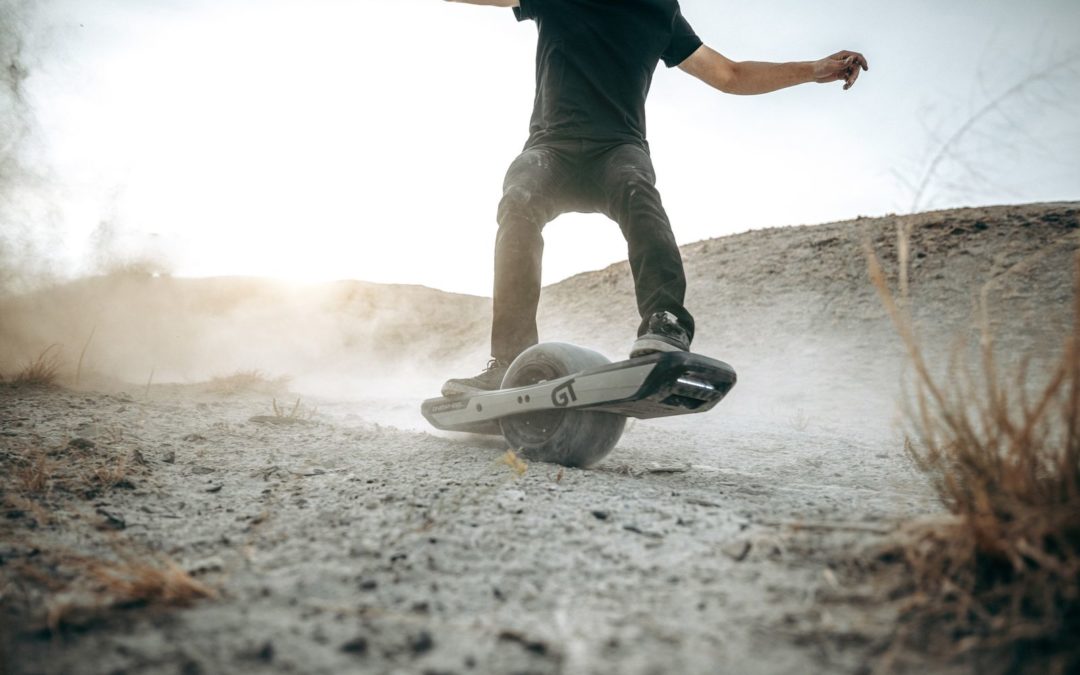 Onewheel racing season is here, and with a packed calendar ahead for 2022, everyone’s wondering: Will the new Onewheel GT outperform the XR when the stopwatch is running?

The naked specs suggest little contest. The GT boasts 3 times the horsepower and easily climbs hills that would defeat the XR. But side-by-side comparisons have shown that power isn’t everything when you’re going downhill. That means the superiority of the GT or XR will depend heavily on the course and the rider.

IOWA talked to this year’s race organizers to see how they plan to handle the inclusion of this newer, more powerful Onewheel model. 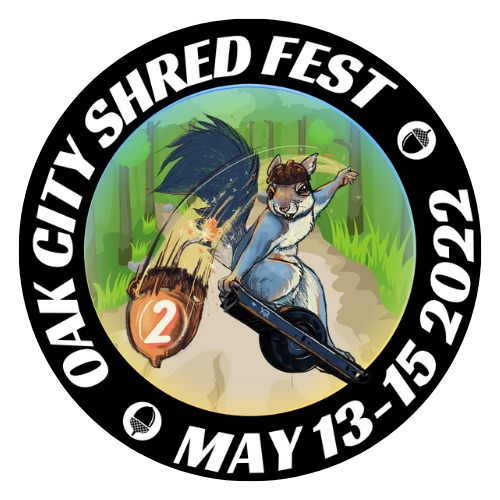 “Device capability in terms of speed may not be what wins the race,” said Josh “Supremo” Christensen, President and Director of Oak City Shred Fest. “It’s more about holding the line and the race mentality. The GTs also lose a lot of traction on the corners. The GT could just spin out on the softer terrain. Or we could get conditions like last year, when we literally had a hurricane right before the event.”

Oak City Shred Fest takes place this weekend, May 13-15, which organizers hoped would be late enough in the season to dodge the spring rains. However, it’s looking like a wet weekend in Raleigh, NC, so traction could definitely play a major role in board choice and performance for those who choose to ride in the inclement weather.

Assuming the Oak City races are not called off due to rain (a decision that will have to be made in real-time), Christensen said there will not be separate categories for GT and XR riders.

“We have had some fast riders out there testing this with modified XRs,” Christensen reported. “The GT is only 1 second faster at the moment, so we are sticking to open class on boards. It’ll be interesting: Now we can really see which one is faster.” 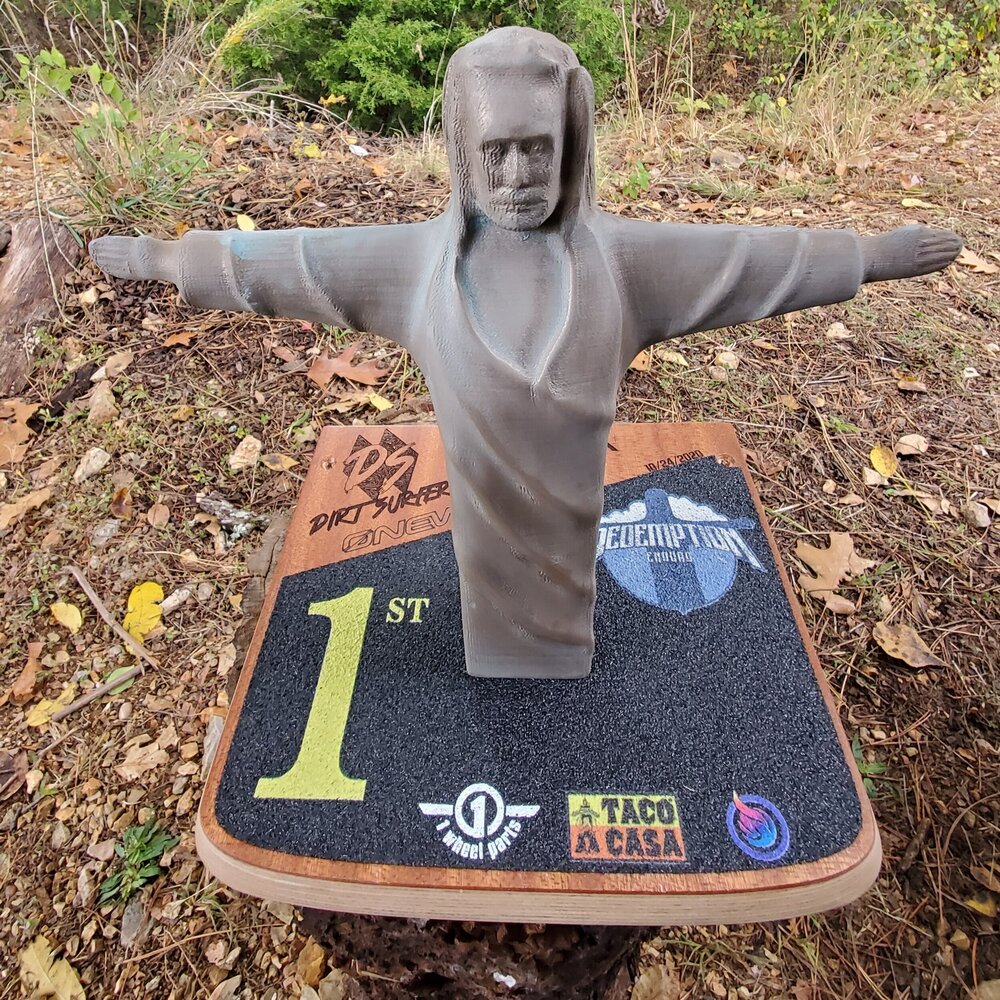 Organizer Nick Payne said that DirtSurferz will allow any rider on any board to compete in any race throughout the weekend. Saturday’s downhill races will not distinguish between board models. The fastest time wins.

However, said Payne, for Sunday’s long-distance race, riders will need an extended battery just to cover the distance: 6.5 miles with plenty of hills. Onewheel XRs with a Chi Batteries or JW Batteries extended range power supply are welcome to compete, and there will be a prize for the top XR time as well as the top GT time. However, Payne said, it really is a “GT course.”

“There’s more downhill than uphill, but there’s enough climbing for the GT to make a difference,” said Payne. “The course has a ¾ mile climb where the XR just can’t compete.” 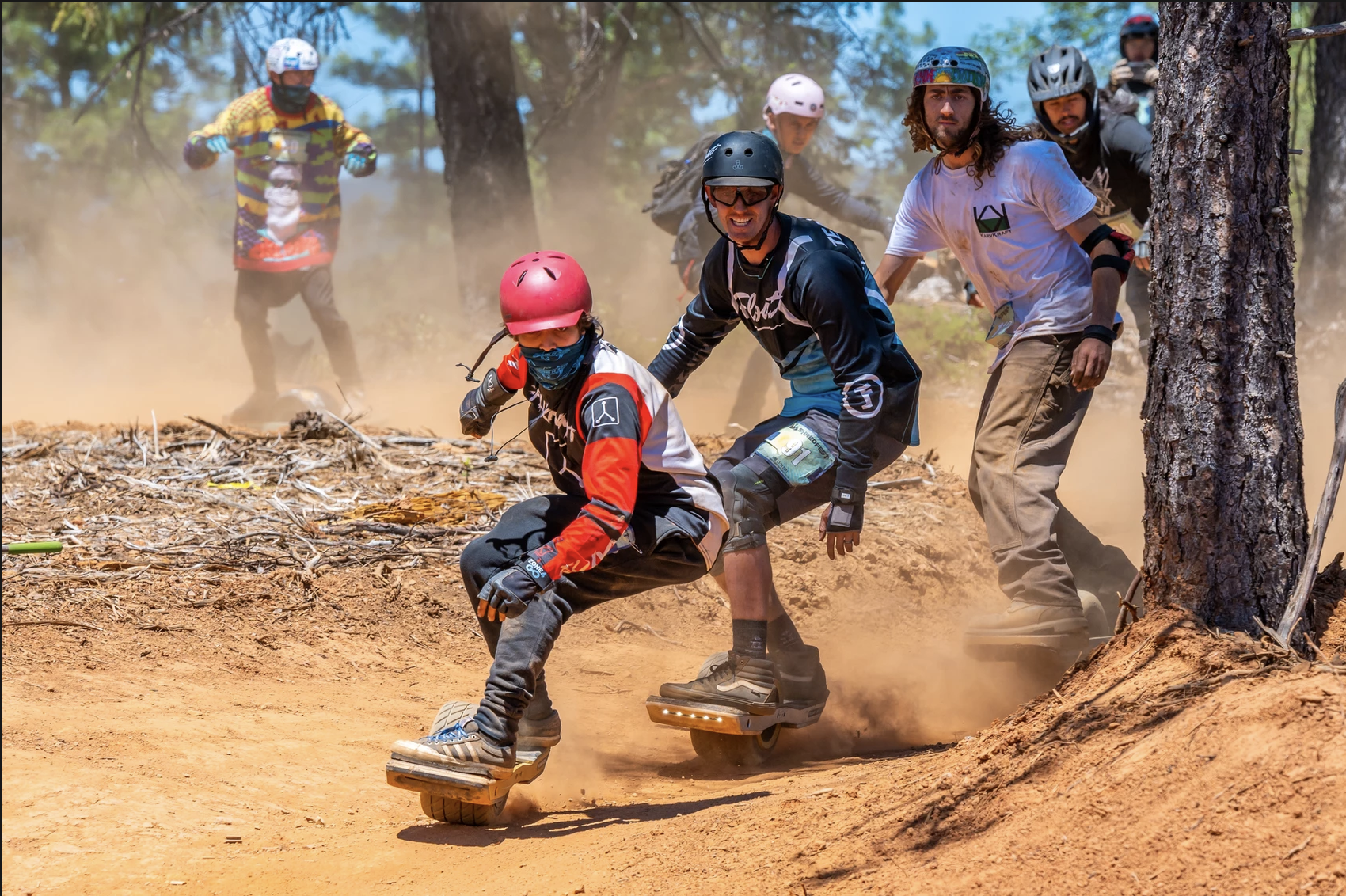 Organizer Neil Bennett reported that ShredFest 2 would not be hosting separate divisions for GT and XR.

“On a performance standpoint, I believe that the two boards are pretty evenly matched,” Bennett said. “GT may have more power and is capable of higher speeds, but the handling is severely compromised when compared to a customized XR. I believe people will enjoy testing the two and deciding what to race on. All my testing has resulted in similar times for each board.”

Of course, logistics factored in to the decision as well. Despite its incredible location and custom-built Onewheel racing trail, ShredFest has never been about racing, and organizers felt that further subdividing racers would only add complexity while taking away from the music festival aspect of the experience. However, as a Onewheel Racing League (ORL) sanctioned event, Wheel Scorcher welcomes riders of all Onewheel models to put down their best time and maybe earn a coveted spot in the finals bracket at the Race for the Rail qualifier of their choosing. 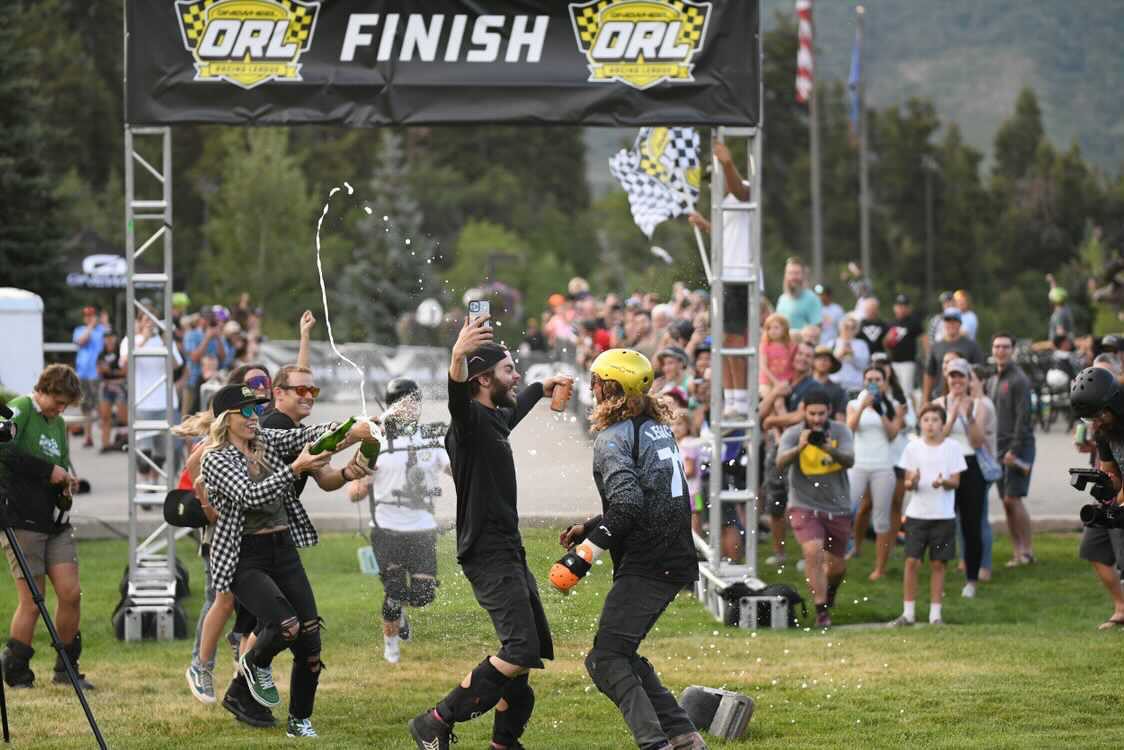 Speaking of ORL, Thompson (who helps organize events for the racing league as well as founding and managing the community event Floatlife Fest) said even official qualifier races will allow riders to compete on any Onewheel model they choose up until the bracketed finals, when stock GT boards will be provided.

ORL sanctioned events include DirtSurferz, Shredfest 2, and Wheel Scorcher. The fastest male and fastest female from each of these events will seed directly into the finals bracket at the qualifier of their choice, with travel expenses covered by ORL.

Initially, when GT units began to ship in March, many competitve riders remained loyal to their trusty Onewheel XR, saying that the GT’s severe pushback at 19mph made it unsafe for racing–especially downhill, where the new board’s tendency to tail drag could put riders at risk.

However, many have changed their tune since Future Motion pushed out a firmware update for the Onewheel GT in April. This update drastically reduced the severity of pushback and dialed in the digital shapings for a ride experience that feels much more familiar… almost like the Onewheel XR we all know and love.

“The new firmware absolutely changes things,” said Shredfest organizer Neil Bennett. “In my opinion, the GT would not have been safe to race on, at our event or any other with elevation changes in the course. I believe the update was crucial to keep race events going strong… and all of our stoke levels for that matter.”

Keep Up with the Latest Onewheel News

IOWA will soon be switching to a subscription-based model. Make sure you don’t miss out on any of our great content: Become a member today!